Well, now it’s at #53 on their Country Airplay chart, because that chart measures what’s getting played on country stations.

Just to be clear, even though the Hot Country Songs chart includes radio airplay too, it also includes digital sales and streaming. But if we all started playing “Baby Shark”, even something as silly as that would make the Country Airplay chart.

That said, “Old Town Road” did get some help from the BILLY RAY CYRUS remix where he does the first verse.

And it got tons of airplay from “The Bobby Bones Show” . . . plus a little love from a station in Madison, Wisconsin that played it 14 times.  Nobody else played it more than five times during the measuring period. 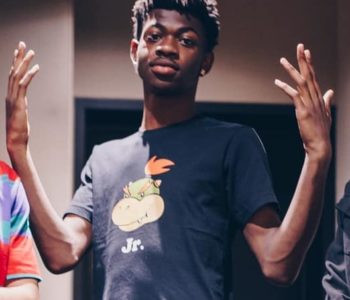