“Forbes” magazine released their annual list of the highest-paid YouTube stars . . . and at the top is a seven-year-old kid who made $22 million this year reviewing toys.

1.  Ryan ToysReview.  A 7-year-old kid who made $22 million reviewing toys and selling a line of “collectibles and more” at Walmart.

8.  Jacksepticeye.  A gamer from Ireland who swears a lot, and made $16 million. 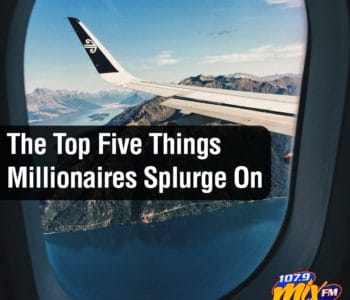 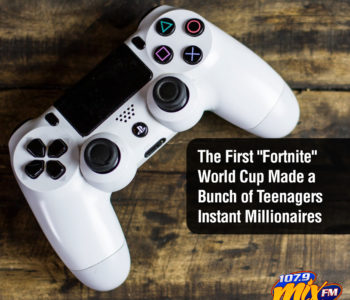 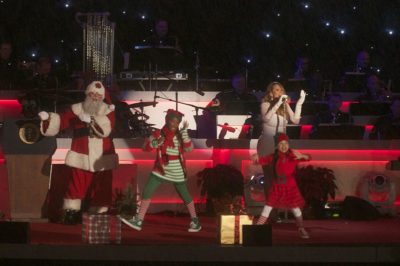 “All I Want for Christmas” Is #1 on YouTube’s Holiday Songs Chart; Here’s the top 10
ADVERTISEMENT