The Super Bowl is still a few days away.  But there’s an early ad that’s getting people teary-eyed . . .

David MacNeil is the founder and CEO of WeatherTech, which makes protective floor mats for cars and trucks.  They also started selling high-end food bowls for cats and dogs a while back.

Last year, they ran an ad for their pet care line during the Super Bowl, and it starred David’s golden retriever, Scout.  But unfortunately, Scout’s had some health issues.

Back in June, he was diagnosed with a tumor on his HEART.  And his vet only gave him a 1% chance of surviving it.  But David refused to have him put down.

Instead, he took him to the University of Wisconsin’s School of Veterinary Medicine.  And the cancer treatments they gave him saved his LIFE.  The tumor shrank so much, it basically disappeared.

So now Scout’s starring in a NEW Super Bowl ad this Sunday.  But not for WeatherTech . . . it’s for the VETS who treated him.

David says the ad cost him about $6 MILLION.  And it asks people to donate to the University of Wisconsin’s veterinary program.  It’ll air sometime during the second quarter.  You can pitch in at WeatherTech.com/donate. 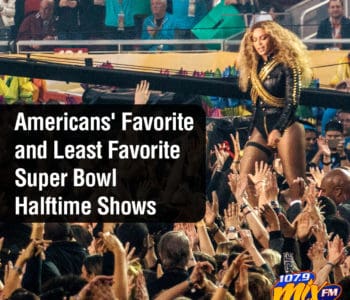 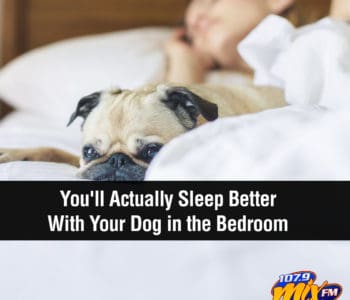 You’ll Actually Sleep Better With Your Dog in the Bedroom 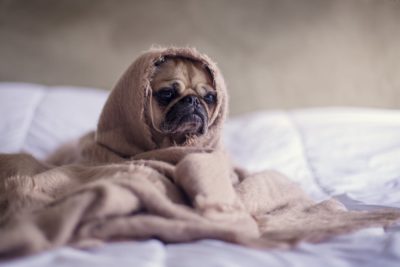