Scientists Have Figured Out Why Dogs Developed Their “Sad Puppy” Eyes

Does your dog ever give you those SAD PUPPY EYES that just make you want to take him for a long walk, feed him a steak, then pet him until your arm goes numb?

Yeah, that’s not an accident.

A new study out of Duquesne (doo-kane) University in Pittsburgh found that the sad puppy look is the result of tens of thousands of years of evolution.

The researchers believe that when dogs about 33,000 years ago, some of them started figuring out that when they made that face, it helped them get what they wanted from humans.

So the muscles in their faces evolved to make it easier for them to make that facial expression . . . to the point where it’s now widespread.

Ancient dogs didn’t have those muscles . . . and wolves don’t either.

The researchers say, quote, “You don’t typically see such muscle differences in species that are that closely related” . . . which means that dogs evolved those muscles for a reason.  And that reason is to manipulate you. 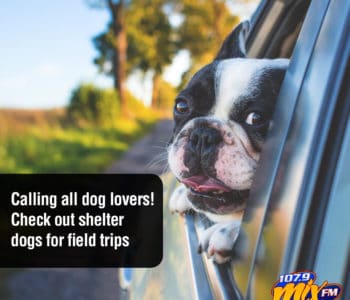 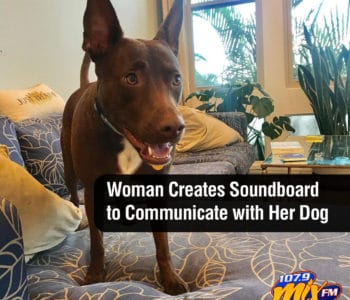 Woman Creates a Soundboard to Communicate with Her Dog 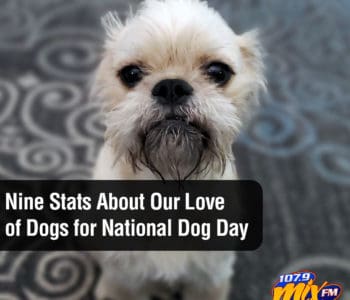