Cinco de Mayo is Sunday.  And as you’re drinking a blended margarita or eating authentic Mexican food like a Crunchwrap Supreme to celebrate it . . . it’s probably good to know WHY.

About three out of four people say they’ll celebrate the holiday in one way or another . . . but only 10% of people know WHY.

A survey gave people five choices for what Cinco de Mayo is about, and the correct answer came in LAST.

The correct answer, which got 10% of the vote, is it’s the anniversary of Mexico’s victory over France in the Battle of Puebla on May 5th, 1862.

Mexican General Zaragoza led the charge and is credited with defeating the invading armies of French emperor Napoleon III on May 5, 1862, at the Battle of Puebla in Mexico.

He was born in the historic community of La Bahia that lies just 2 miles south of Goliad about 3 hours from McAllen and it’s a great place to celebrate the historic victory. 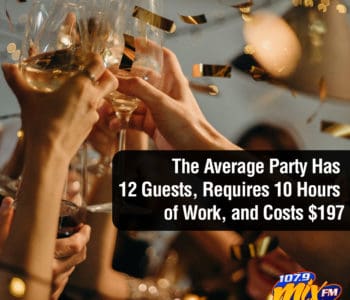 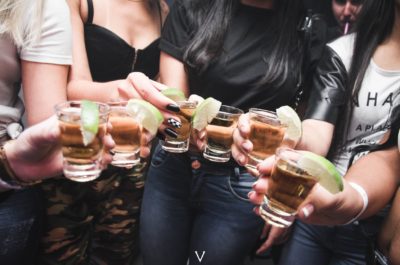 Here’s 8 tips on how to throw a successful party 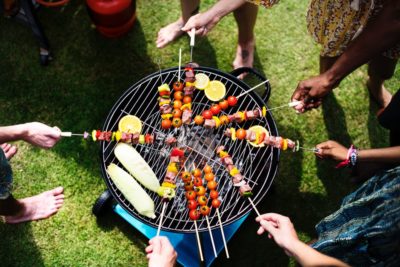