Former One Direction star Zayn has released a music video for his brand new single called ‘Let Me’. The track will be featured on his forthcoming sophomore solo album.

The new clip is the the sequel to Zayn’s 2017 MTV Best Video award winning ‘Dusk Til Dawn’, a track that featured Sia. 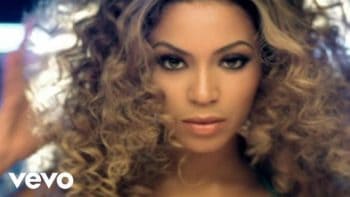 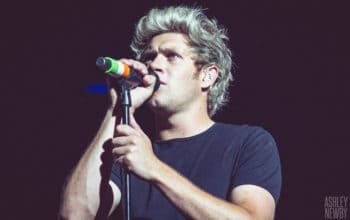 Niall Horan’s Album Debuts at #1, and That Causes One Direction to Tie a Beatles Record
ADVERTISEMENT