• “Clare Bowen“, the self-titled debut album from the actress you know better as Scarlett O’Connor on “Nashville”.

It includes her hit “Let It Rain“.

• “III“, Banks.  Her third album includes the singles “Gimme” and “Look What You’re Doing to Me”.

• “High Expectations“, British singer Mabel.  This is her debut album.

• “Angel’s Pulse“, Blood Orange.  This is his fifth album.

• “Rouge“, Malaysian singer Yuna.  This is her fourth international album.  Her guests include G-Eazy and Tyler the Creator.

• “How Do You Know“, the debut album from 15-year-old country singer Queeva. 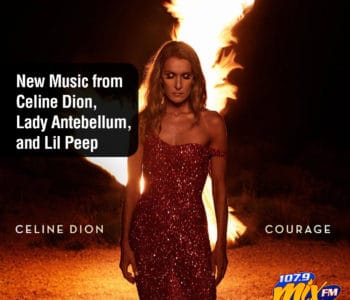 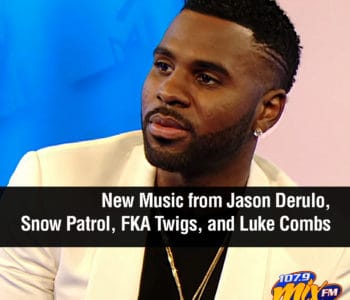 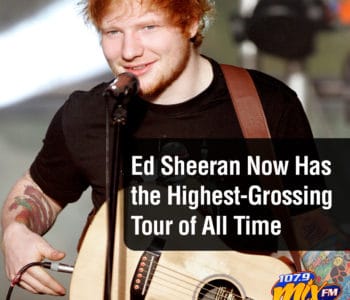