ARIANA GRANDE’s set at Coachella Sunday night included an appearance by N’ SYNC.  Well, not ALL of N’ Sync.  One of them was missing.  Do I even have to tell you which one?  Yeah, it was JUSTIN TIMBERLAKE.

He actually thought about doing it, but he because he was busy wrapping up and didn’t have time to rehearse.  The rest of the guys did “Tearin’ Up My Heart“ with Ariana.

And yesterday, Justin posted a picture of his former bandmates with Ariana, and said, quote, “You guys killed it last night.”

One more quick note about Ariana’s performance:  Apparently, the owner of Coachella is a guy named Philip Anschutz, who has donated money to anti-LGBT Christian groups in the past.  Well, Ariana finished her set with a huge rainbow pride flag on the video screens, and a lot of people took that as a big F.U. to Anschutz.

Of course she also headlined his event, helping put millions of dollars in his pocket.  And her own.

She reportedly made $8 million on the night.  So maybe let’s not make her the weekend’s big hero? 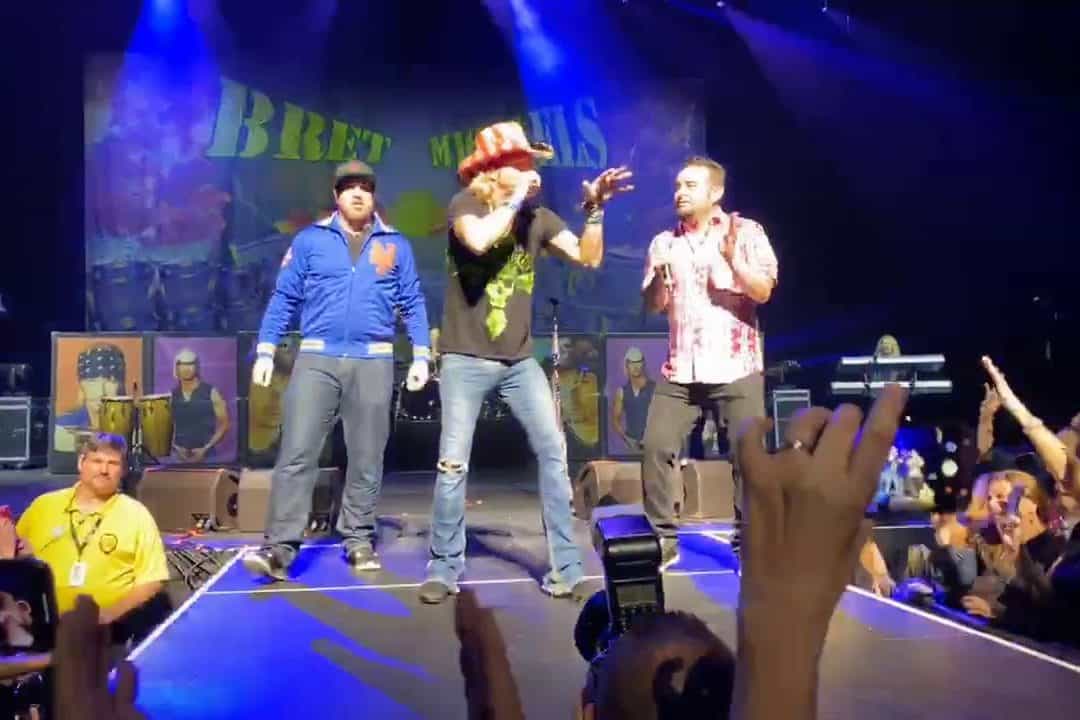 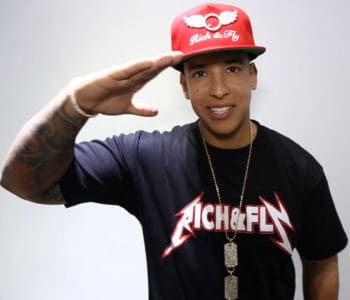 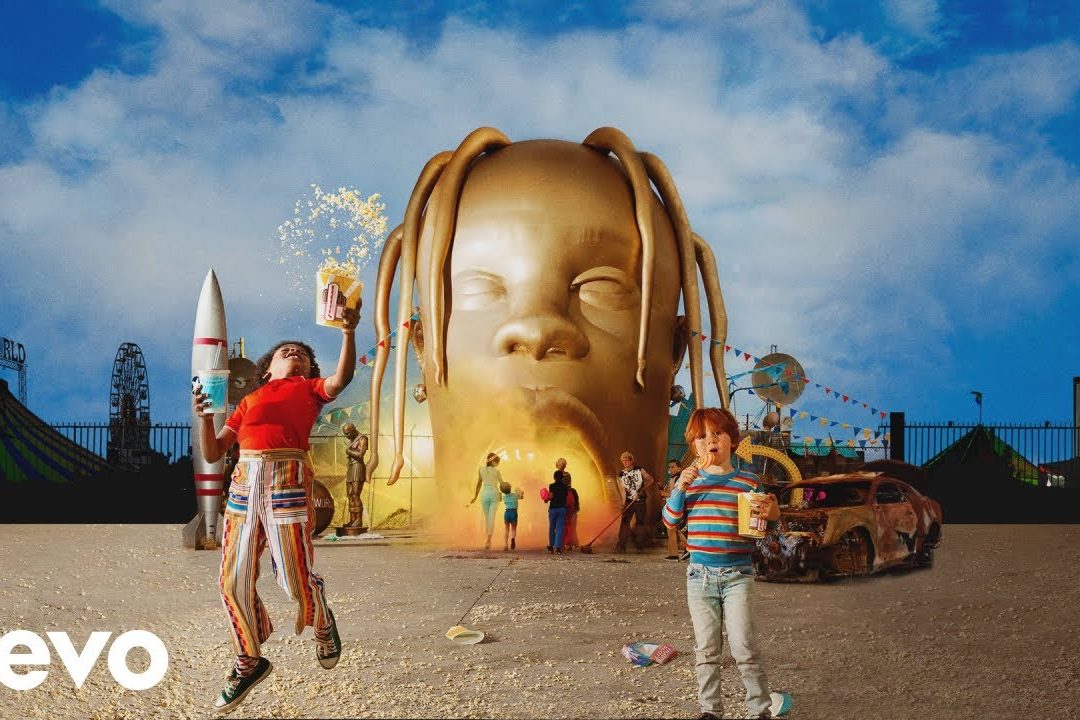