People’s “Hanger” Causes an Average of Four Arguments a Week

Being “hangry” leads to an average of four arguments per week, according to a new survey.  And the top reasons we get hangry are waiting too long to eat . . . and not eating enough at a meal.

There are plenty of things that can make us angry, but it’s possible that NOTHING is more consistent at making us angry AND mean than being hungry.

According to a new survey of 2,000 Americans, being “hangry” leads to an average of four arguments per week.

And here are the top five reasons we get hangry: 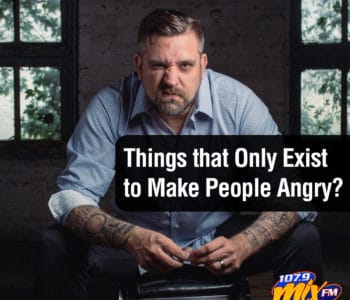 Things that Only Exist to Make People Angry? 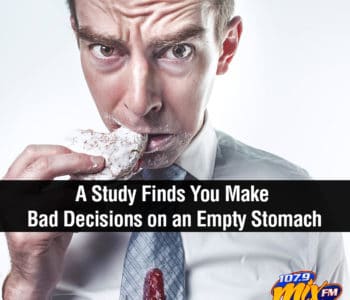 A Study Finds You Make Bad Decisions on an Empty Stomach 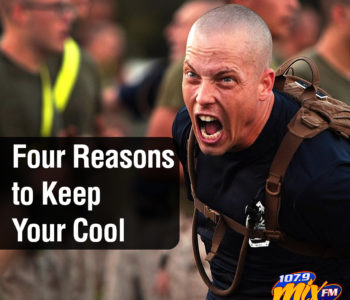