Guess How Many People Watched the Entire Second Season of “Stranger Things” . . . in 24 Hours

Netflix hasn’t released any official numbers, which isn’t surprising since they RARELY do. But Nielsen recently started estimating “ratings” for streaming, just as they do for TV . . . by tracking the viewing habits of individual people through electronic meters, tags, and surveys.

And if Nielsen is right, Season Two of “Stranger Things” was HUGE.

They estimate that 15.8 million people watched the first episode of Season Two sometime last weekend. And of those, nearly 11 million were in the coveted 18 to 49 age group. Netflix doesn’t sell ads directly . . . but the demographic is still valuable for other reasons.

Naturally, the ratings declined for each successive episode, because not everyone has finished the season yet . . .

But Nielsen says the last one, Episode Nine, was streamed 4.6 million times, so it’s safe to say that around 4.6 million people BINGED the whole season in the first weekend.

(That’s ridiculous. Don’t they have jobs? School? Plans on a Friday night?)

Most other people were far more reasonable, of the 15.8 million who watched at least one episode, the average number of episodes that people watched was 3.2, which is actually still a lot.

Netflix hasn’t commented . . . but last month they were harshly critical of Nielsen’s claim to be able to track their streaming numbers. Mainly because they’re tracking several thousand people, while Netflix has over 50 million subscribers in the U.S.

Last month, a spokesperson for Netflix said, quote, “The data that Nielsen is reporting is not accurate, not even close, and does not reflect the viewing of these shows on Netflix.” 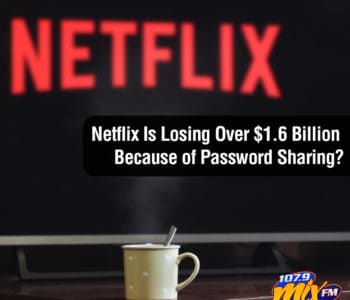 Netflix Is Losing Over $1.6 Billion Because of Password Sharing? 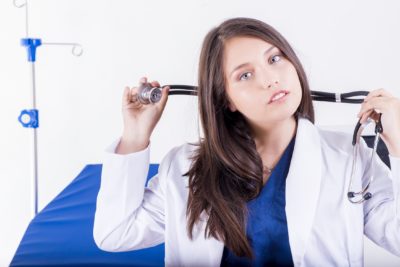 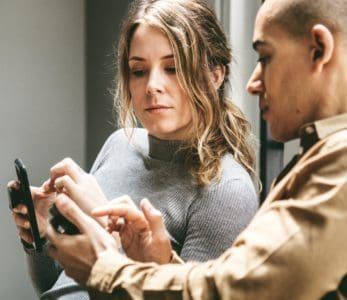