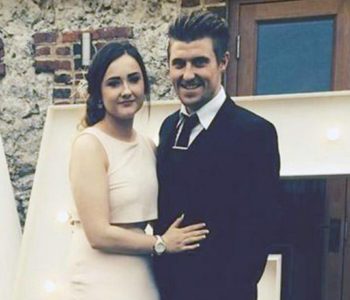 Here’s a picture of the couple

Here’s a woman who was clearly looking to make a statement . . .  but I feel like she could’ve made that statement a LITTLE more profitable.

There’s a 24-year-old woman named Georgia Jackson in Northumberland, England.  And she recently found out that her 25-year-old boyfriend Josh had been cheating on her . . . even while she was pregnant.  They’d been together for four years

Georgia said she was going to use the $4 to buy a new kitchen knife, since she used one of hers to slash his tires.