The Flu Really Does Hit Men Harder Than Women

Grown men have a reputation for immediately turning into GIANT BABIES when they get sick.

And according to a new study . . . that’s totally JUSTIFIED.

Researchers in Canada found that flu symptoms really DO hit men harder than they hit women.

Why? They found that women’s immune systems do a better job of fighting viruses and producing antibodies than men’s . . . and it seems to be connected to their extra estrogen.

And this could all go back to evolutionary biology. Early men needed to be bigger and stronger to survive . . . so it was more important for their bodies to produce extra testosterone and not bother with making enough estrogen to fight off viruses. 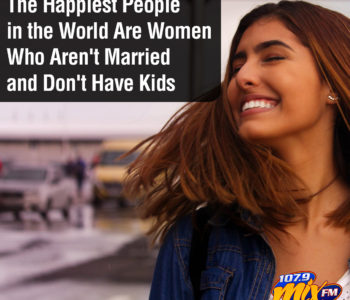 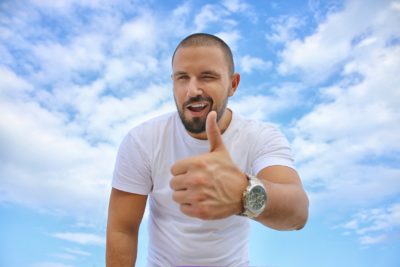 Men with Facial Hair Are More Attractive Than Men Without It 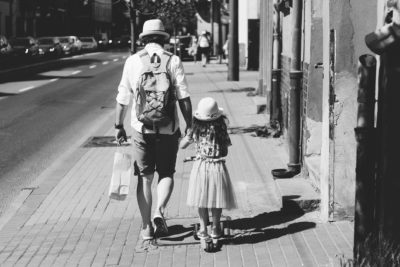 The Age When Men Finally Start Dressing Right For Their Age Is . . . Never
ADVERTISEMENT