A survey asked over 1,200 Americans which Super Bowl Halftime Show was their FAVORITE over the past decade . . . and there was a TIE for the #1 spot, with 16% choosing Bruno Mars and 16% choosing Lady Gaga. 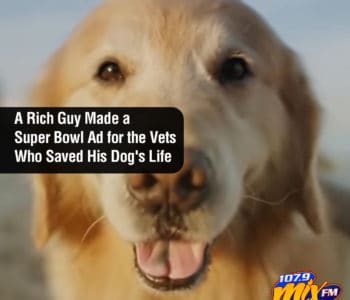 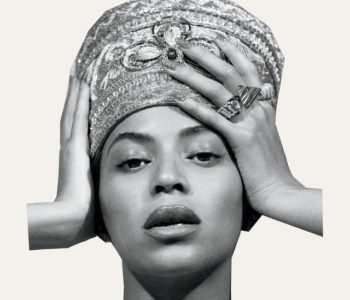 Beyoncé Released a Live Album to Go Along with Her Netflix Special, and Twitter Exploded 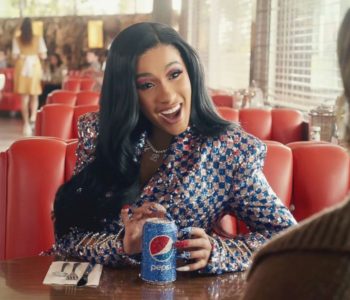 The Commercials of Super Bowl 53
ADVERTISEMENT