If it turns out beer is the miracle cure we’ve all been looking for, then doctor’s visits are going to be WAY more entertaining.

Here’s what happened.  Apparently, Nguyen had been drinking alcohol . . . but not the kind we all normally drink.  He was drinking methanol, which is the kind that’s used to make things like formaldehyde, antifreeze, paint thinner, and gasoline.

Beer is a different type of alcohol . . . it’s ethanol.  And the doctors knew that if they fed this guy beer, it would keep his liver busy enough processing the ethanol to keep it from fully processing the methanol . . . which would kill the guy.

So they wound up pumping him full of 15 cans of beer, which gave them enough time to get the methanol out of his system and save his life. 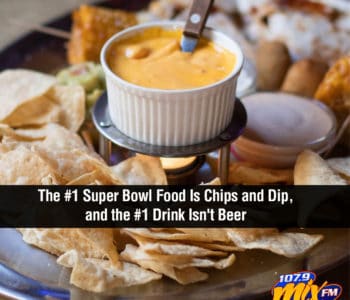 The #1 Super Bowl Food Is Chips and Dip, and the #1 Drink Isn’t Beer 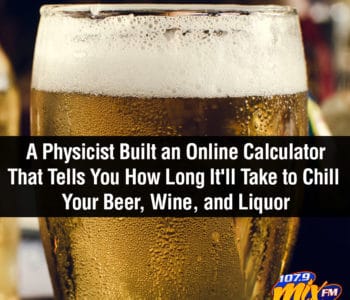 A Physicist Built an Online Calculator That Tells You How Long It’ll Take to Chill Your Beer, Wine, and Liquor
ADVERTISEMENT