Here’s the best Father’s Day gift of all:  You can stop sucking in your gut.

According to a new survey, “DAD BODS” are more popular than ever with women AND men.  Check it out . . .

*In case you’re wondering what exactly is a dad bod. It’s found in men between the ages of 20 and 54. It’s pudgy but not fat. In health terms, it’s overweight but not obese. If your BMI is between 25 and 29 then congratulations you are probably the owner of a dad bod. 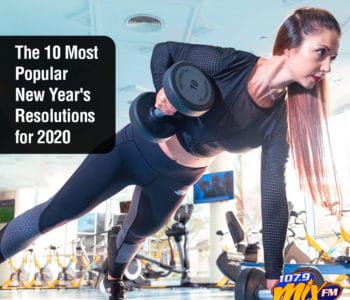 The 10 Most Popular New Year’s Resolutions for 2020 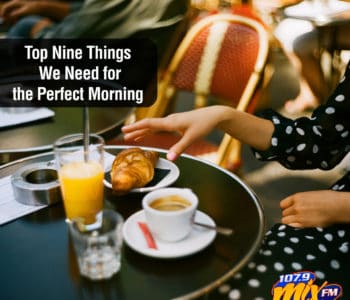 Top Nine Things We Need for the Perfect Morning 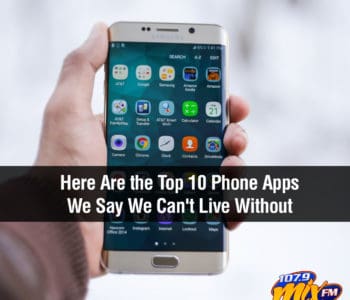