‘Boaty McBoatface’ Made a Major Scientific Discovery on His First Mission

There was an online poll about three years ago to decide what to name a new scientific research ship in England.  And the name with the most votes was “Boaty McBoatface.”  But sadly, that name got rejected.

People in charge of the project decided to name the ship the “RSS Sir David Attenborough” instead.  And “Boaty McBoatface” went to a much smaller boat . . . a little, yellow, autonomous submarine.

But as they say:  There aren’t small parts, only small actors.  And it turns out Boaty’s been pulling his weight BIG TIME.

His first mission two years ago involved traveling through 112 miles of underwater valleys in Antarctica to measure things like currents and water temperature.  The findings of that mission were just published this week.

And it turns out Boaty made a significant scientific discovery his FIRST TIME OUT.

Scientists analyzed the data, and figured out that strong winds have been creating more turbulence under the sea.  As a result, cold water is mixing with warmer water, and causing ocean temperatures to rise . . . which contributes to rising sea levels.

The researchers say it’s a major discovery.  And it wouldn’t have happened without Boaty’s help. 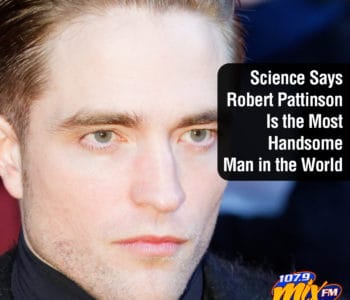