After One Date, Some Jerk Sent a Woman a 15-Point List of Critiques

A 24-year-old woman in England says she went on one date with a guy back around December.  And three months later, he sent her a list of 15 ways she could IMPROVE herself.

It’s so brutal, some people think it’s fake and she just made the whole thing up.  But she claims it’s VERY real. 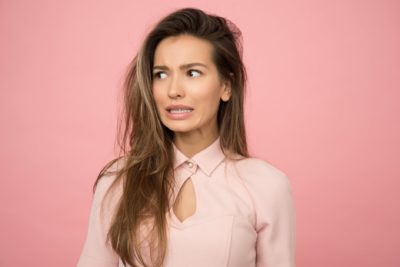 The Ten Ugliest Physical Features According to Men and Women 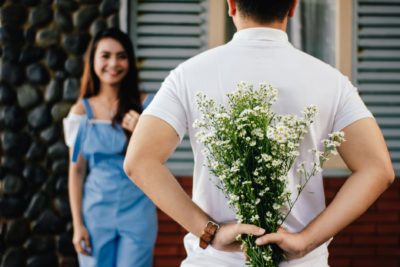 Top Ten Signs You’re in a Relationship, Not Just Dating 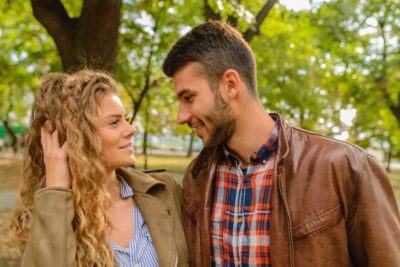