Apparently you can lose weight without having to cut your calories or carbs or sugar.  You just have to cut out dinner.

A new study by the University of Alabama at Birmingham found that when people only ate between 8:00 A.M. and 2:00 P.M. it helped them burn way more fat than people eating three meals a day . . . even though they ate the same number of calories.

The people who stopped eating at 2:00 P.M. also found themselves hungry less often than the people who were eating all day long . . . which is basically the opposite of what you’d think.

The researchers say they’re REALLY optimistic about the success people can have with the plan because they’re not feeling as hungry . . . so they’re not as likely to break the diet. 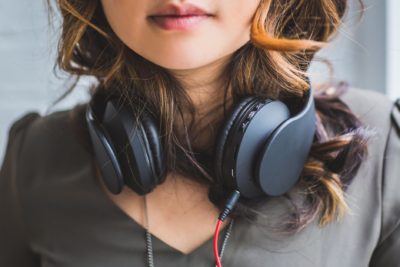 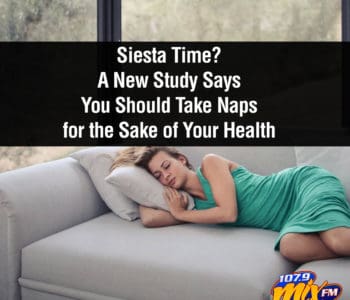 Siesta Time? A New Study Says You Should Take Naps for the Sake of Your Health 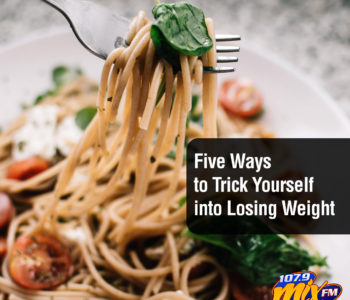 Five Ways to Trick Yourself into Losing Weight
ADVERTISEMENT