One guy named Nate Hollander is SUING Madonna over her late start times.  He claims it’s a breach of contract.

Hollander says Live Nation changed the start time of the show he wanted to attend AFTER he bought his tickets.  Fans were not offered refunds, and he says he’s unable to sell the tickets for face value.

Madonna hasn’t commented . . . although she defended her late start time at a recent show.  But THAT was because she didn’t go on until two hours AFTER her 10:30 P.M. start time.  She said, quote, “A queen is never late.” 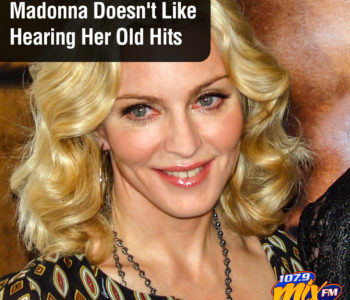 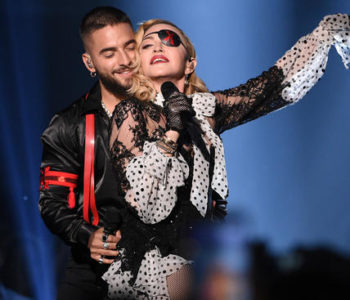 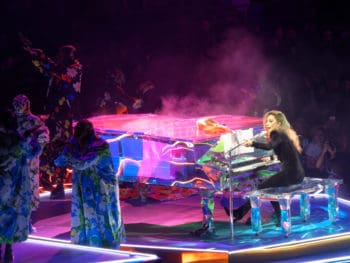