A Guy Hires a Mariachi Band to Sing to His Girlfriend . . . Turns Out She’s Married to the Lead Singer

Okay, this one SEEMS a little too good to be true, but hey, I guess there’s no reason NOT to believe it.

Earlier this month, a guy in Mexico City hired a mariachi band to come to his house and surprise his girlfriend by playing a song underneath their balcony. He was planning on PROPOSING to her at the end of the song.

But when the woman came out to see the band . . . it turned out the lead singer was her HUSBAND.

Yeah, apparently she was married, but she hadn’t told her new boyfriend. And her husband didn’t realize she was cheating on him . . . so he and the boyfriend got into a fistfight.

The other members of the mariachi band wound up breaking it up.

Unfortunately, there aren’t any reports on where the woman’s relationships stand now. 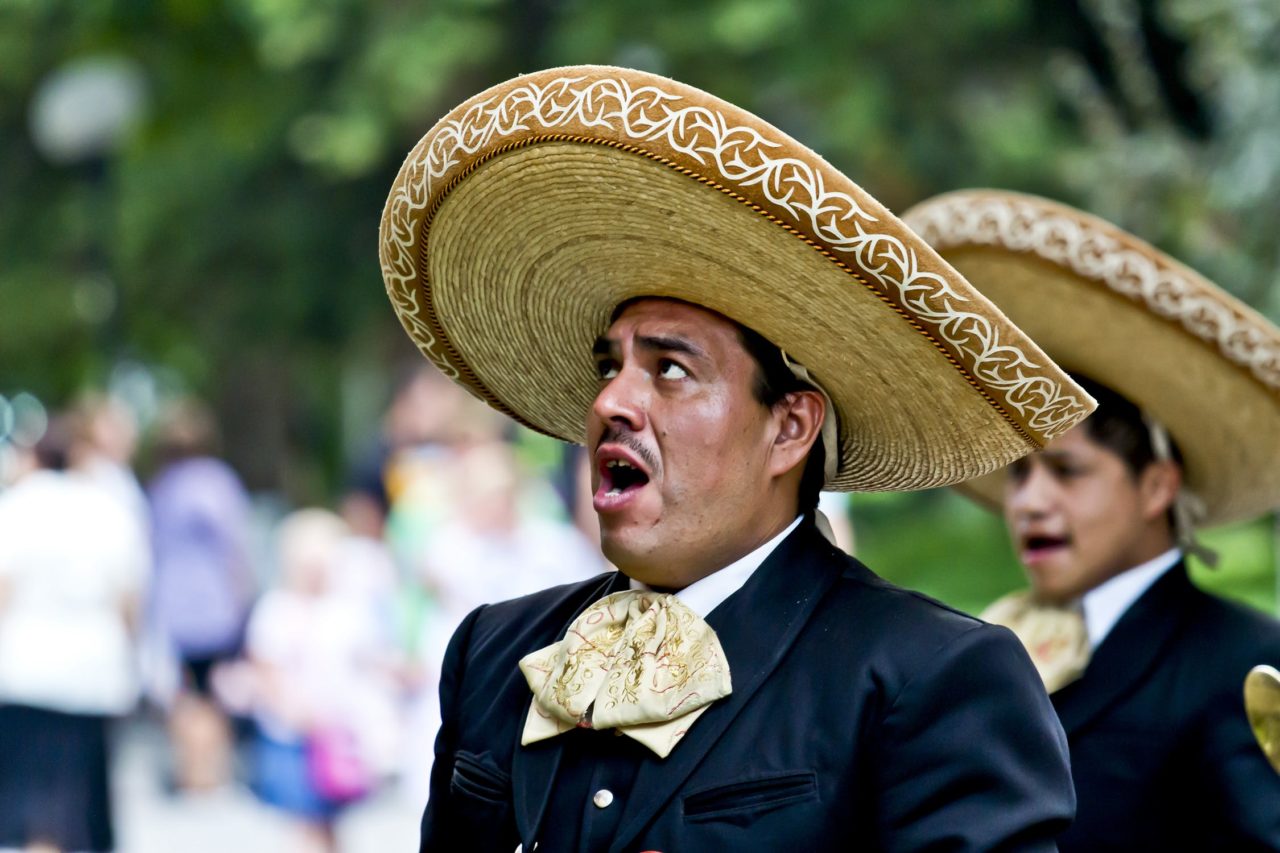 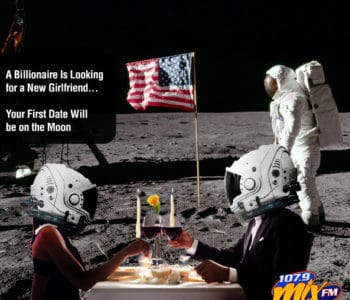 A Billionaire Is Looking for a New Girlfriend . . . Your First Date Will be on the Moon
ADVERTISEMENT