You may like putting up your Christmas decorations.  You may even LOVE it.  But would you be willing to pay tens of thousands of dollars and take on the system to hang them up?

There’s a guy named Tom Apruzzi in Old Bridge, New Jersey, and for the past 15 years, he and his family have put up EPIC Christmas decorations.  They’re so spectacular that they draw hundreds of tourists.

But his neighbors have a problem with that.  They say it’s blocking the street creating all kinds of safety issues and chaos . . . like, an ambulance couldn’t get down the street if it needed to.  So they complained to the city.

And this year, the city IS cracking down on the Apruzzis.  They’ll have to pay a $3,000 fine EVERY NIGHT they have their decorations up to cover the cost of extra police and shuttles to and from the neighborhood.

But Tom is planning to keep doing his light shows this year, starting tomorrow . . . and FIGHT THE POWER.

Quote, “If they shut me down, they’re going to have to talk to my attorney.  This is my First Amendment right.  Free speech and free religion.” 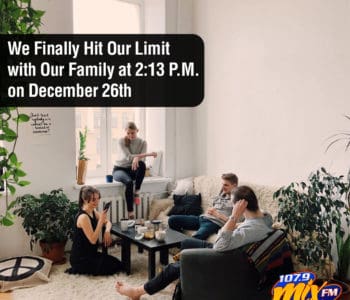 We Finally Hit Our Limit with Our Family at 2:13 P.M. on December 26th 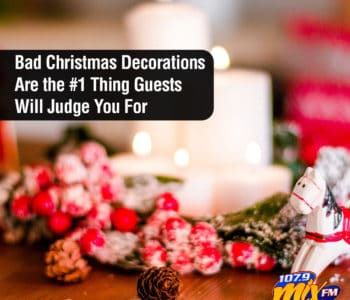 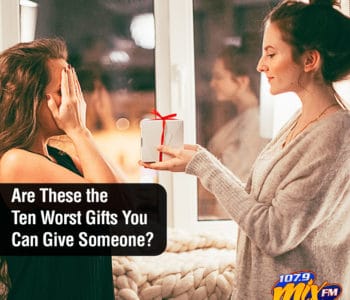 Are These the Ten Worst Gifts You Can Give Someone?
ADVERTISEMENT