It’s just nice to see people on Twitter arguing over something so simple.  And also something that Russian bots don’t have an opinion on.

A news anchor from Seattle named Liz Dueweke tweeted a picture on Saturday of six fun-sized candies with the question, quote, “One has to go.  Forever.  Which one do you choose?”

And based on the responses, there’s no real consensus.  But there doesn’t really have to be since the answer is so obviously Milky Way.

What’s the Most Popular Valentine’s Day Candy in Every State? 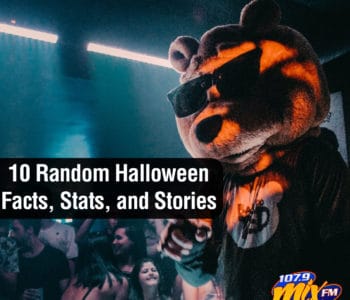 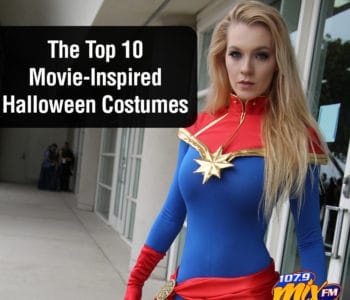